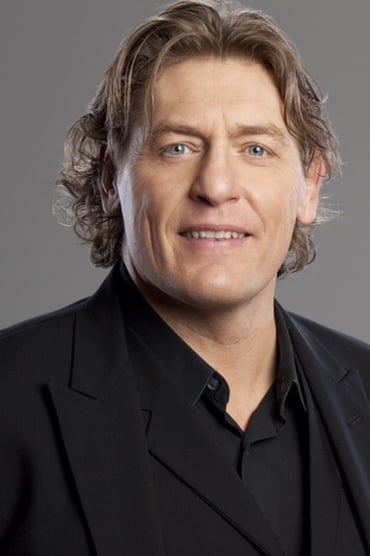 Darren Kenneth Matthews is an English professional wrestler, author and color commentator currently signed to WWE under the ring name William Regal. He is also known for his time in World Championship Wrestling under the ring name Steven Regal. Having started his career wrestling on a rare surviving carnival booth in England, Matthews moved on to wrestle for national-level promotions on the British wrestling circuit, including on UK television. He then progressed to touring around the world, in countries such as Germany and South Africa, before being called up to World Championship Wrestling in 1993. In 2000, after leaving WCW, Matthews joined the World Wrestling Federation (later World Wrestling Entertainment and now just WWE), where he became commissioner. More recently he has been General Manager of Raw, the 2008 King of the Ring and was briefly the official match coordinator for NXT Redemption in 2011. He is currently a color commentator on NXT. He's also known for being the first wrestler to beat CM Punk by submission. Matthews has achieved considerable championship success in professional wrestling, although he has never been a world champion. Throughout his career, he has won more than 60 titles worldwide, including four in WCW and 15 in WWE. He has overcome multiple drug problems as well as a major heart defect during his career, and he has written an autobiography.

CM Punk: Best in the World

Stone Cold Steve Austin: The Bottom Line on the Most Popular Superstar of All Time

WWE: The U.S. Championship: A Legacy of Greatness

Journey to SummerSlam: The Destruction Of The Shield

WWF: Before They Were Superstars

WWE: The Best of WCW Clash of the Champions