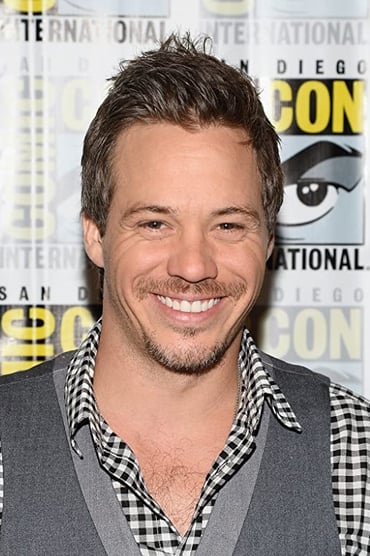 Michael Raymond-James (born Michael Weverstad; December 24, 1977) is an American actor. He is best known for playing René Lenier in the first season of the HBO series True Blood, Britt Pollack on the FX series Terriers, Neal Cassidy/Baelfire on the ABC series Once Upon a Time, and Mitch Longo on the CBS All Access series Tell Me a Story.

Tell Me a Story

The Integrity of Joseph Chambers