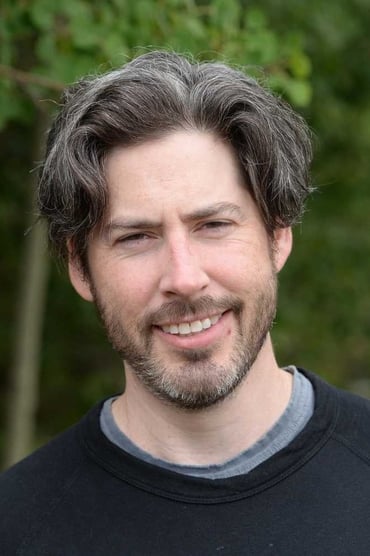 Jason Reitman is a Canadian/American film director, screenwriter, producer, and actor, best known for directing the films Thank You for Smoking (2005), Juno (2007), and Up in the Air (2009). As of February 2, 2010, he has received five Academy Award nominations, two of which are for Best Director. Reitman is a dual citizen of Canada and the United States.

Up in the Air

Thank You for Smoking

In God We Trust