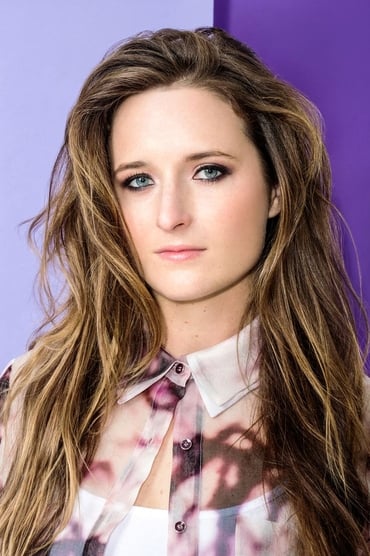 Grace Gummer is an American actress. She received a Theatre World Award for her Broadway debut in the 2011 revival of Arcadia. Her television work includes recurring roles on the HBO series The Newsroom (2013–14), and the FX series American Horror Story: Freak Show (2014–15), as well as regular roles on the CBS series Extant (2014–15) and USA series Mr. Robot (2016–present).

The House of the Spirits

Standing Up, Falling Down