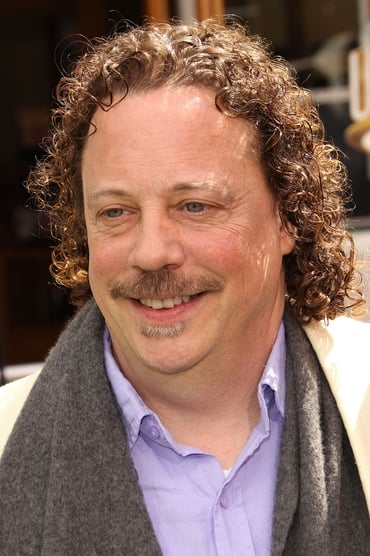 Tim Hill is an American film director and television writer.

He began his career in 1993 as a writer and storyboard artist for Rocko's Modern Life, he also created the Kablam! skit Action League Now!. He has been active as an episode writer for SpongeBob SquarePants since 1999. Hill directed the live-action family films Muppets from Space, Max Keeble's Big Move, Garfield: A Tail of Two Kitties, Alvin and the Chipmunks, Hop and Thomas the Tank Engine and Friends: The Movie.

He is the nephew of director George Roy Hill.

Description above from the Wikipedia article Tim Hill, licensed under CC-BY-SA, full list of contributors on Wikipedia.

Alvin and the Chipmunks

The SpongeBob Movie: Sponge on the Run

Garfield: A Tail of Two Kitties

The War with Grandpa