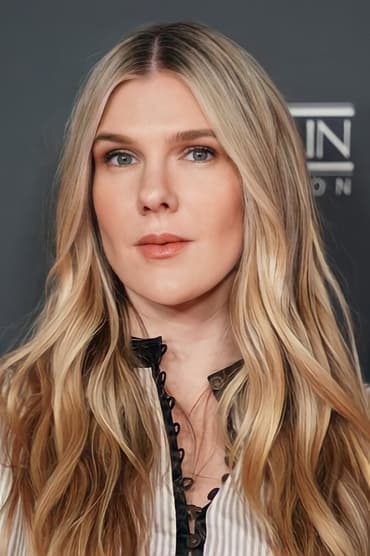 Lily Rabe is an American actress. She is best known for her multiple roles on the FX anthology horror series American Horror Story (2011–2021). For her performance as Portia in the Broadway production of The Merchant of Venice, she received a nomination for the Tony Award for Best Actress in a Play.

The Wizard of Lies

Tell Me Your Secrets

Letters from the Big Man

You'll Have the Sky: The Life and Work of Anne Morrow Lindbergh