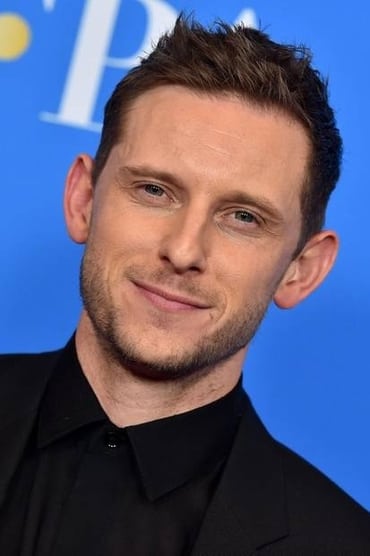 Jamie Bell (born Andrew James Matfin Bell; 14 March 1986) is an English actor. He is best known for playing the title character in the film Billy Elliot (2000), for which he won the 2001 BAFTA Award for Best Actor. Since then he has played a mix of leading roles in small independent films and supporting roles in big budget films such as Peter Jackson's version of King Kong.

Description above from the Wikipedia article Jamie Bell, licensed under CC-BY-SA, full list of contributors on Wikipedia.

The Adventures of Tintin

Man on a Ledge

Flags of Our Fathers

Recreating the Eighth Wonder: The Making of 'King Kong'

The Adventures of Tintin Sequel