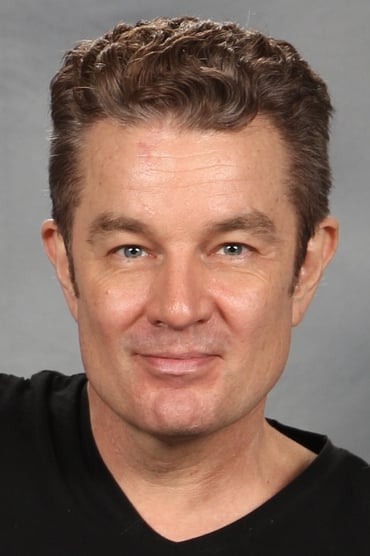 James Wesley Marsters (born August 20, 1962) is an American actor and musician. Marsters first came to the attention of the general public playing the popular character Spike, a platinum-blond English vampire in the television series Buffy the Vampire Slayer and its spin-off series, Angel from 1997 to 2004. Since then, he has gone on to play other science fiction roles, such as the alien supervillain Brainiac on the Superman-inspired series Smallville, the omnisexual time traveller Captain John Hart in British science-fiction show Torchwood and terrorist Barnabas Greeley in Syfy's Caprica. In 2007, Marsters appeared in a supporting role in the mainstream movie P.S. I Love You and as the main antagonist, Piccolo, in the 2009 fantasy adventure film Dragonball Evolution.

Description above from the Wikipedia article James Marsters, licensed under CC-BY-SA, full list of contributors on Wikipedia.

On Air with Ryan Seacrest

Moonshot: The Flight of Apollo 11

The Capture of the Green River Killer

A Bread Factory Part One: For the Sake of Gold

A Bread Factory Part Two: Walk with Me a While