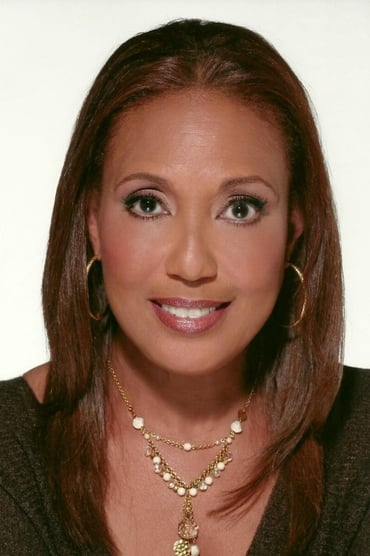 The Young and the Restless

Are We There Yet?

Running Out of Time

Women of the House

Are We There Yet?: World Adventure

A New Kind of Family

How to Murder a Millionaire

Golden Anniversary of Snow White and the Seven Dwarfs

The Kid with the Broken Halo

Welcome to the Family