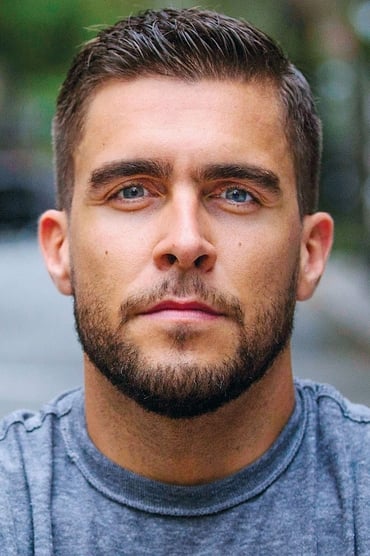 Josh Segarra (born June 3, 1986) is an American actor. He is known for his roles on the television series The Electric Company, Sirens, and Arrow as well as for originating the role of Emilio Estefan in the musical On Your Feet!. His other television credits include Chicago P.D., The Other Two, and Orange is the New Black, while his other theatrical credits include the musicals Lysistrata Jones and Dogfight.

Orange Is the New Black

AJ and the Queen

Dolly Parton's Christmas on the Square