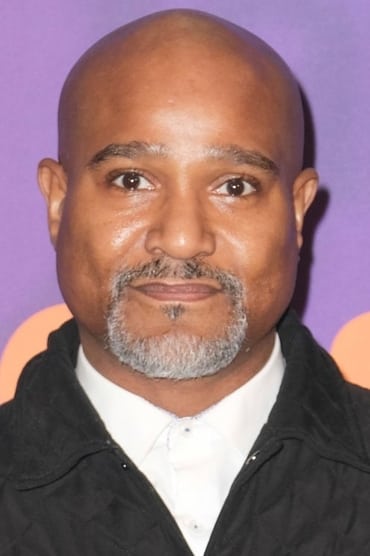 Seth Gilliam (November 5, 1968) is an American actor. He is known for his HBO television roles, first as corrections officer-turned-prisoner Clayton Hughes on Oz, and later as Baltimore police detective promoted to sergeant Ellis Carver on The Wire. On both of these series, he co-starred with Lance Reddick and J.D. Williams. His feature film credits include Private Sugar Watkins in the 1997 action movie Starship Troopers. Gilliam also had a recurring role during the seventh season of The Cosby Show as Aaron Dexter–boyfriend of Erika Alexander's Pam–and appeared in the 18th episode of the seventh season of CSI: Miami ("Flight Risk"). He also portrayed Sergeant Steven Altameyer in 1996's Courage Under Fire (1996). He is currently playing the lead in Commonwealth Shakespeare Company's production of Othello.

Description above from the Wikipedia article Seth Gilliam, licensed under CC-BY-SA, full list of contributors on Wikipedia.

Did You Hear About the Morgans?

Change in the Air

Assault at West Point: The Court-Martial of Johnson Whittaker

In the Eyes of a Stranger

The Wire: The Last Word