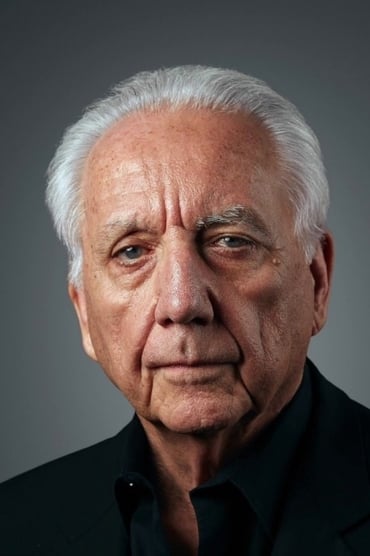 Robert Patrick "Bob" Gunton, Jr. (born November 15, 1945) is an American actor. He is known for playing strict, authoritarian characters, with his best known roles as Warden Samuel Norton in the 1994 prison film The Shawshank Redemption, Chief George Earle in 1993's Demolition Man, and President Juan Peron in the original Broadway cast of Evita.

Description above from the Wikipedia article Bob Gunton , licensed under CC-BY-SA, full list of contributors on Wikipedia.

Born on the Fourth of July

Trouble with the Curve

Midnight in the Garden of Good and Evil

Scenes of the Crime

In Pursuit of Honor

Mission of the Shark: The Saga of the U.S.S. Indianapolis

Perry Mason: The Case of the Glass Coffin

Live at the Foxes Den

Dead Ahead: The Exxon Valdez Disaster

Lois Gibbs And The Love Canal

The Least of These

The Bride in Black