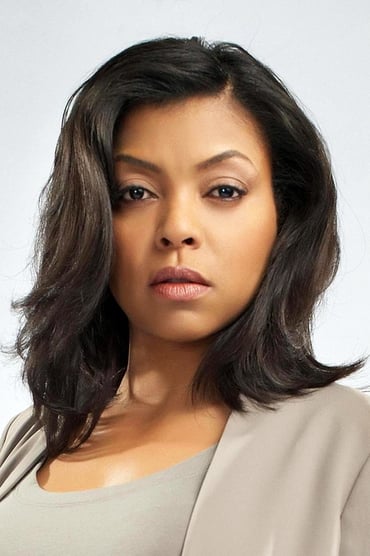 Taraji P. Henson (born September 11, 1970) is an American actress, producer and singer. She studied acting at Howard University and began her Hollywood career as guest star on several television shows before making her breakthrough in the movie Baby Boy (2001). In 2005, she starred in Hustle & Flow and played Queenie in David Fincher's The Curious Case of Benjamin Button (2008), for which she received an Academy Award nomination.

In 2016, Time named Henson one of the 100 most influential people in the world on the annual Time 100 list. Henson also released an autobiography titled Around The Way Girl.

The Curious Case of Benjamin Button

The Best of Enemies

The Adventures of Rocky & Bullwinkle

I Can Do Bad All By Myself

The Family That Preys

The Curious Birth of Benjamin Button

Saved by the Bell: The New Class

Taken from Me: The Tiffany Rubin Story