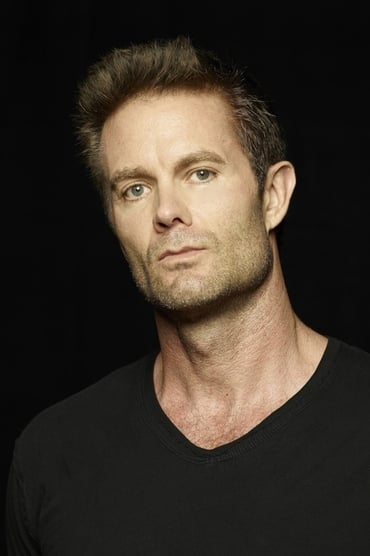 Garret Lee Dillahunt (born November 24, 1964) is an American actor. He is best known for his work in television, including the roles Burt Chance on the Fox sitcom Raising Hope, for which he was nominated for the Critics' Choice Television Award for Best Actor in a Comedy Series, Jack McCall and Francis Wolcott in Deadwood, and John Dorie in Fear the Walking Dead (2018–2021). He has also appeared in The 4400, ER, Terminator: The Sarah Connor Chronicles, Burn Notice, Justified, and The Mindy Project (2015–2017). He starred in the Amazon Studios drama series Hand of God (2014–2017).

Description above from the Wikipedia article Garret Dillahunt, licensed under CC-BY-SA, full list of contributors on Wikipedia.

No Country for Old Men

The Assassination of Jesse James by the Coward Robert Ford

The Last House on the Left

Where the Crawdads Sing

Just Before I Go

Come and Find Me

Creating an Army of the Dead

The Book of Daniel

A Minute with Stan Hooper

A Million Miles Away