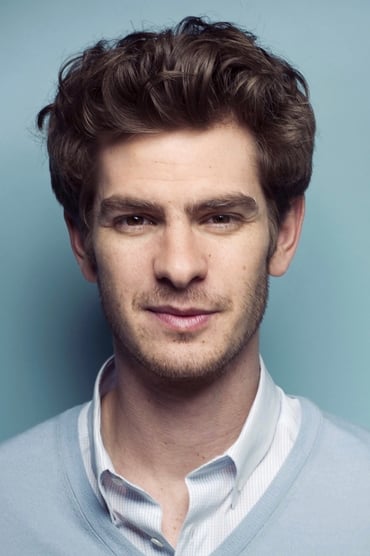 American-British theater, film, and television actor known for his roles in the films The Social Network, The Amazing Spiderman, and Hacksaw Ridge. Garfield began his career in theater working primarily as a stage actor where he won a MEN Theatre Award for his performance in Kes at Manchester's Royal Exchange Theatre in 2004, and the outstanding newcomer award at the Evening Standard Theatre Awards in 2006. Garfield made his British television debut in 2005, appearing in the Channel 4 teenage drama Sugar Rush. In November of 2007 Garfield starred in Boy A which earned him the 2008 BAFTA for Best Actor, that month he also appeared in Lions for Lambs. Garfield was nominated for a Golden Globe Award for Best Performance by an Actor in a Supporting Role for his performance in The Social Network (2010), which won Best Motion Picture-Drama, on January 16, 2011. Garfield portrayed Peter Parker/Spider-Man in The Amazing Spider-Man (2012) and The Amazing Spider-Man 2 (2014).

In 2021 he starred in two films, The Eyes of Tammy Faye and tick, tick... Boom! based on the autobiographical musical by playwright Jonathan Larson, directed by Lin-Manuel Miranda

The Imaginarium of Doctor Parnassus

The Other Boleyn Girl

The Eyes of Tammy Faye

Attack of the Hollywood Clichés!

How Did They Ever Make a Movie of Facebook?

The Wages of Heroism: Making The Amazing Spider-Man 2

Under the Banner of Heaven