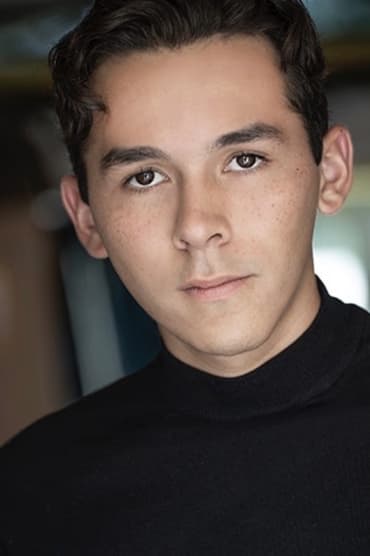 Miguel Burgos is an upcoming Actor. Who has attended Lee Strasberg Theatre & Film institute in New York as well as a variety of Los Angeles Acting Schools. Born in Miami, Florida he later moved to Los Angeles, California to pursue acting as a career in Movie/Tv. Being a Child Actor in Theatre, Miguel has grown to love movies and pursue a passionate journey into the film industry.