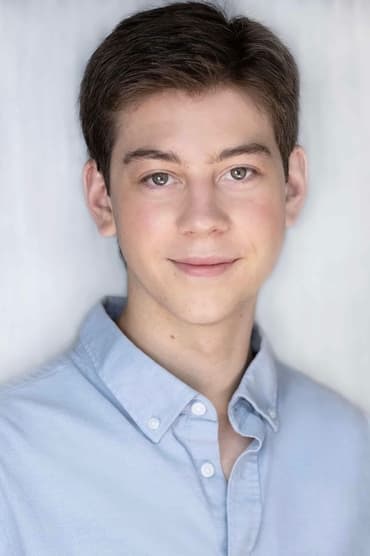 Jude Timothy Harris is an American film, television, and theatre actor. He was born in Clearwater, Florida on 10/02/2002. Jude's first love is acting but he also spends time doing other things he enjoys such as writing, directing, and casting. Jude's hobbies include soccer, guitar, horseback riding, reading, playing with his dogs, and being the coolest brother ever. Jude believes strongly in giving back and donates a portion of his earnings to non-profit charities that help children.