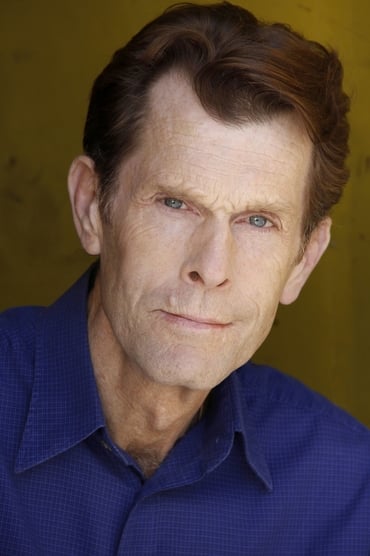 Kevin Conroy (born November 30, 1955) is an American actor. He is the voice behind the DC Comics superhero Batman in various media, beginning on the 1990s Warner Bros. television series Batman: The Animated Series as well as other TV series and feature films in the DC Animated Universe. Due to the popularity of his performance as Batman, Conroy went on to voice the character for multiple films under the DC Universe Animated Original Movies banner and the critically acclaimed Batman: Arkham video games as well as Injustice: Gods Among Us and Injustice 2.

Description above from the Wikipedia article Kevin Conroy, licensed under CC-BY-SA, full list of contributors on Wikipedia .

Batman: Mask of the Phantasm

Batman Beyond: Return of the Joker

Batman: Mystery of the Batwoman

Masters of the Universe: Revelation

Batman: The Brave and the Bold

Batman Beyond: The Movie

Joker: Put on a Happy Face

The Real Adventures of Jonny Quest

The Face of Fear

Revelations: The Masters of the Universe: Revelation Aftershow

The Secret Passion of Robert Clayton