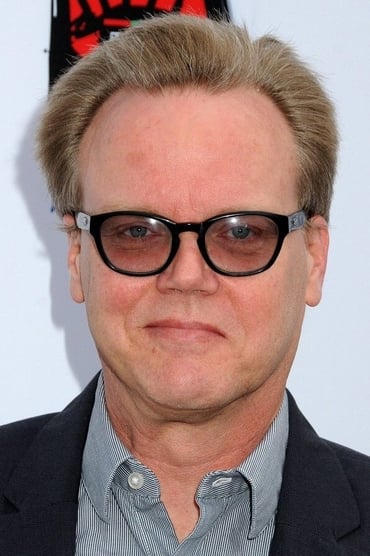 Bruce Walter Timm (born on February 5, 1961) is an American character designer, animator and producer. He is also a writer and artist working in comics, and is known for his contributions building the modern DC Comics animated franchise, the DC animated universe.

Description above from the Wikipedia article Bruce Timm, licensed under CC-BY-SA, full list of contributors on Wikipedia.

Batman: Under the Red Hood

Batman: Mask of the Phantasm

Superman/Shazam!: The Return of Black Adam

Batman: Soul of the Dragon

Batman Beyond: The Movie