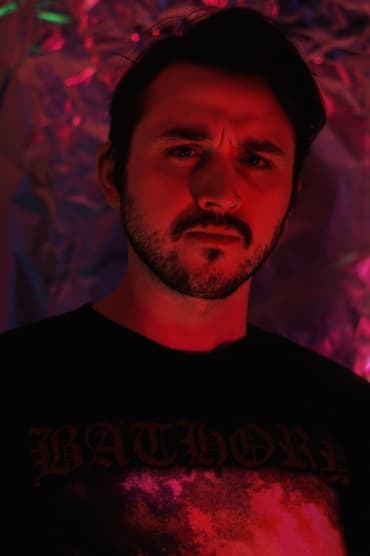 Jay Karales, known professionally as LowRes Wünderbred, is a Greek-American director, actor, and comedian from Boston, Massachusetts. He is best known for starring in the sketch comedy series CMFRT_SYSTMS from 2019 to 2021 and directing Mass State Lottery (2022). He is also the founder of Forgotten Genres, a film production company in New York, New York.