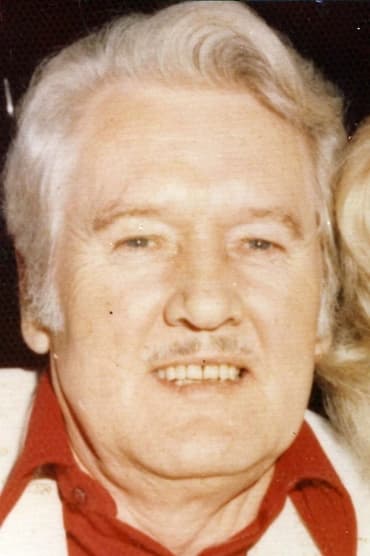 Vernon Presley was a family man who dedicated himself to providing a wholesome atmosphere for his son and wife. Born into a poor farming family in Fulton, Vernon Presley began doing various jobs to make ends meet. He decided to start driving a truck for a local grocery store in order to support his wife, Gladys, and new son, Elvis Presley. Later, he proudly became a deacon at a local church. While Vernon decided to stay behind the scenes when his son became successful, he managed his overall career and expenses from his estate in Graceland. Throughout their lives, the father-son duo was inseparable. Following Elvis’s early death, Vernon took over the role of his executor. Unfortunately, he died shortly afterwards, leaving behind a pleasant joint legacy with Elvis.

Elvis by the Presleys