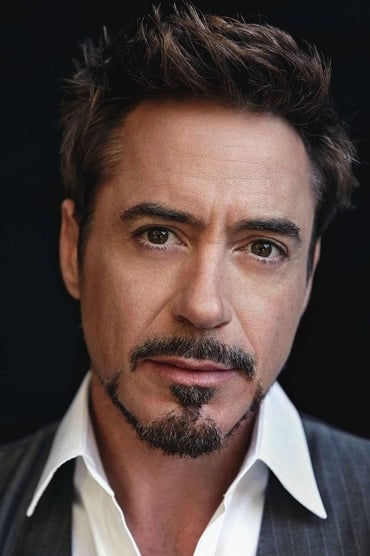 Robert John Downey Jr. (born April 4, 1965) is an American actor and producer. Downey made his screen debut in 1970, at the age of five, when he appeared in his father's film Pound, and has worked consistently in film and television ever since. He received two Academy Award nominations for his roles in films Chaplin (1992) and Tropic Thunder (2008).

A Guide to Recognizing Your Saints

Home for the Holidays

Two Girls and a Guy

Charlie: The Life and Art of Charles Chaplin

I Am Iron Man

I Am Steve McQueen

Building the Dream: Assembling the Avengers

Annie Leibovitz: Life Through a Lens

A Fan's Guide to Spider-Man: Homecoming

Marvel Studios: The First Ten Years - The Evolution of Heroes

One Summer in Austin: The Story of Filming 'A Scanner Darkly'

Mad Mel: The Rise and Fall of a Hollywood Icon

A Century of Cinema