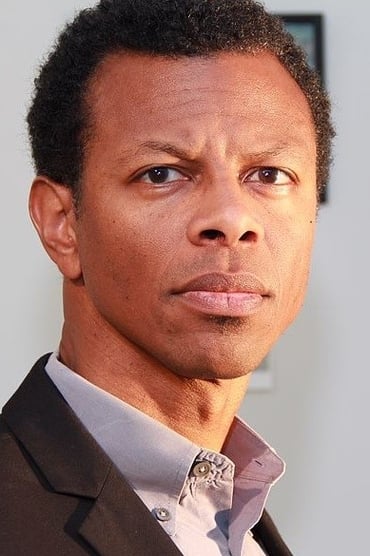 The Book of Boba Fett

Batman: Under the Red Hood

Hoodwinked Too! Hood VS. Evil

King of the Hill

Futurama: The Beast with a Billion Backs

Futurama: Into the Wild Green Yonder

Scooby-Doo! and the Loch Ness Monster

Masters of the Universe: Revelation

Scooby-Doo! and the Legend of the Vampire

My Little Pony: A New Generation

Craig of the Creek

Beavis and Butt-Head Do the Universe

My Gym Partner's a Monkey

Tom and Jerry: Robin Hood and His Merry Mouse

Scooby-Doo! and the Safari Creatures

Jake and the Fatman

The Life and Times of Juniper Lee

The Pee-wee Herman Show on Broadway

In This Gray Place

Wolverine and the X-Men: Fate of the Future

Kaijudo: Clash of the Duel Masters

The Webventures of Justin and Alden

Choose Your Own Adventure - The Abominable Snowman

Craig of the Creek: Capture The Flag

A League of One: The Dwayne McDuffie Story

Eat Your Heart Out

Pinocchio and the Water Of Life

Happily Ever After: Fairy Tales for Every Child