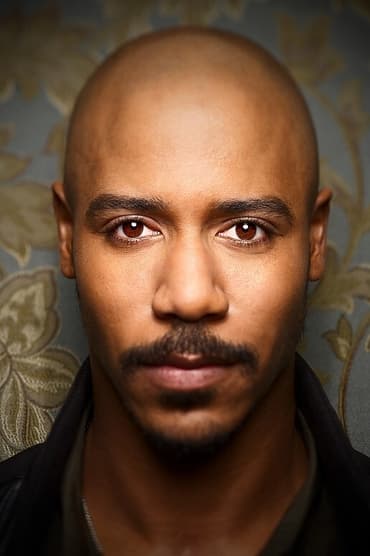 Bian Joseph White (born April 21, 1975) is an American actor, producer, model, dancer, and stockbroker. White was born near Boston, Massachusetts, the son of Estelle Bowser, a financial advisor, and Jo Jo White, a basketball player for the Boston Celtics, sports executive, and restaurateur. He is the oldest of six children. White attended Newton South High School and was a graduate of Dartmouth College, where he was a member of the Beta Theta Pi fraternity. White married his wife, Paula Da Silva, in 2010. They reside in Los Angeles, California. Description above from the Wikipedia article Brian White, licensed under CC-BY-SA, full list of contributors on Wikipedia.

The Cabin in the Woods

In the Name of the King: A Dungeon Siege Tale

Beauty and the Beast

I Can Do Bad All By Myself

Men of a Certain Age

Only For One Night

Something to Sing About

What My Husband Doesn't Know

And Then There Was You