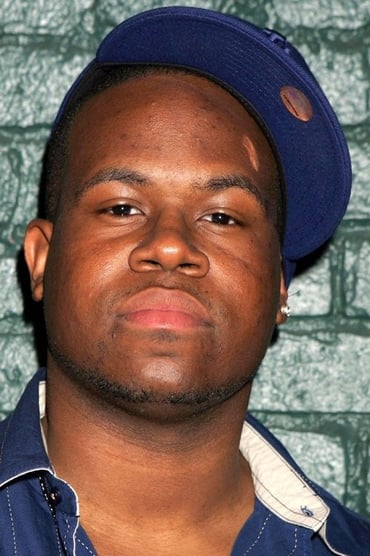 Jermaine Williams (born December 31, 1982) is an American actor and dancer. He dances for the Norwood Kids Foundation.

He is appeared in the spoof film The Comebacks as iPod. He was Mush Mouth in Fat Albert. He co-starred as Coleman "The Slaw" Galloway in the Disney Channel Original Series The Jersey.

Description above from the Wikipedia article Jermaine Williams, licensed under CC-BY-SA, full list of contributors on Wikipedia.