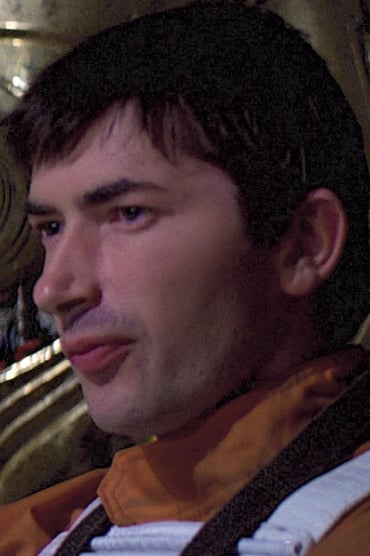 Colin Higgins was a British actor famous for many appearances on British television. In 1977 Higgins was cast as Wedge Antilles in Star Wars and appears in the role for one scene only. The reason for this is that Higgins was fired after a day of filming because he was having difficulty recalling his lines. He was replaced by Dennis Lawson, who went on to have great success in the role, whilst Higgins' performance went uncredited as 'Rebel Pilot'. For many years he was known by fans as 'Fake Wedge' until a retcon finally gave his character a unique name and backstory, that of Colonel Takbright. He died in December, 2012.

Miss Marple: The Body in the Library

The Zany Adventures of Robin Hood