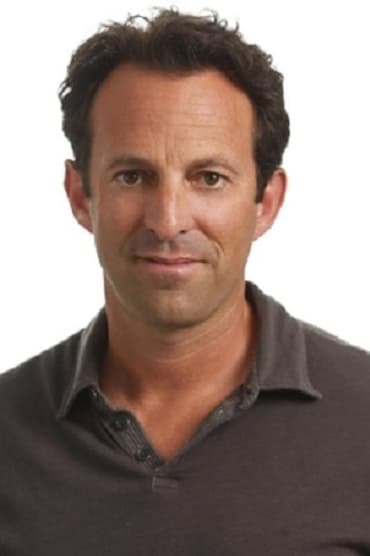 Scott Waugh (born 1970) is an American film director, producer, and former stunt performer, best known for directing the 2012 war film Act of Valor with Mike McCoy. He also directed the Need for Speed film adaptation. He won the "10 Directors to Watch" award at the 2012 Palm Springs International Film Festival.

Description above from the Wikipedia article Scott Waugh, licensed under CC-BY-SA, full list of contributors on Wikipedia.

6 Below: Miracle on the Mountain

Eye in the Sky