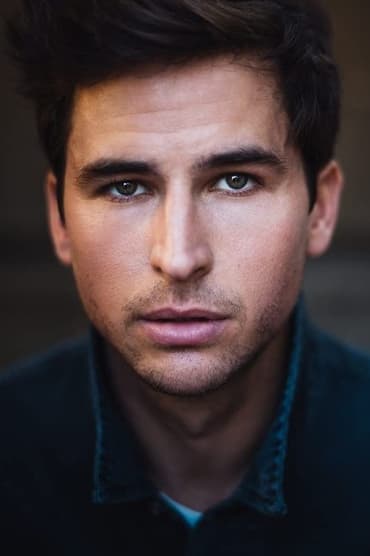 Robert Walker Jeffery is an actor and writer based in New York City. Robert will next be seen in the upcoming feature film Your Dying Eyes, directed by Onur Tukel (Catfight, Room 104). He recently landed a supporting role in the Netflix original series Bonding. Robert wrote and stars in the independent half-hour TV pilot Inpatient which premiered in competition at 2019 Seriesfest. Among his several theatre credits in NYC, he played leading roles in The Flea's Waiting for Giovanni and in Love Cures at The Players Theatre. He graduated from Yale College and received his MFA from Columbia University in May 2018.