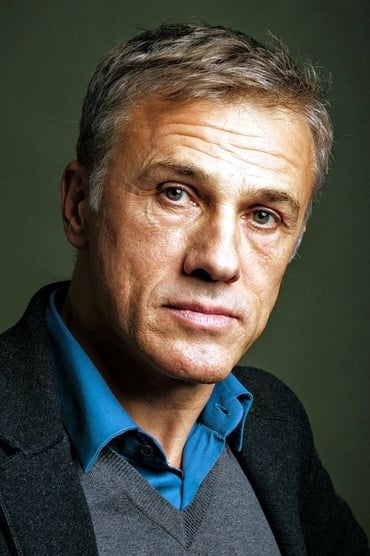 Christoph Waltz (born 4 October 1956) is an Austrian actor who also holds German citizenship. He received international acclaim for his portrayal of SS Colonel Hans Landa in the 2009 film Inglourious Basterds, for which he won the Best Actor Award at the Cannes Film Festival and the BAFTA, Golden Globe and Screen Actors Guild Award for Best Supporting Actor in 2009 and the Academy Award for Best Supporting Actor in 2010.

Scene of the Crime

Between Two Ferns with Zach Galifianakis

A Case For Two

The Making of Big Eyes

Quicker Than the Eye

Christoph Waltz - The Charm of Evil

You Are Not Alone - The Roy Black Story

She Who Must Be Obeyed

A King for Burning

It Is No Dream: The Life Of Theodor Herzl

Dead for a Dollar

The Prime Ministers: The Pioneers

One Hell of a Night

Man in Search of Woman