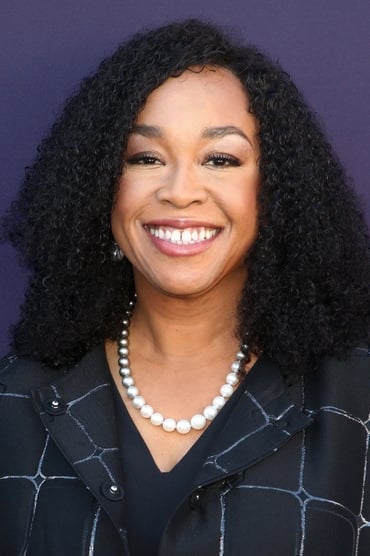 Rhimes is best known as the creator, head writer, and executive producer of television series Grey's Anatomy and its spin-off Private Practice. In May 2007, Rhimes was named one of Time magazine's 100 Time 100 people who help shape the world.