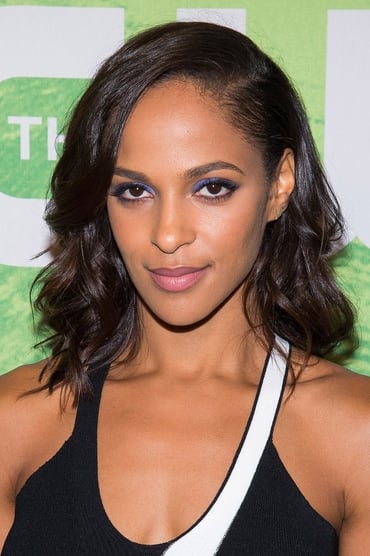 Megalyn Ann Echikunwoke was born May 28, 1983 in Spokane, Washington. Her father is Nigerian and her mother is of Caucasian descent. Her last name Echikunwoke means "leader of men" and Megalyn is the granddaughter of a Nigerian tribal leader of the Igbo, which technically makes her African royalty. She is known for playing "Nicole Palmer" in the first season of 24 (2001), "Angie Barnett" (Kelso's girlfriend) in the seventh season of That '70s Show (1998) and "Isabelle Tyler" in The 4400 (2004). She was raised on a Navajo Indian Reservation in Chinle, Arizona. In early 2008, she starred opposite Alessandro Nivola in an independent movie, directed by Jerry Zaks, titled Who Do You Love (2008) where she played a heroin-addicted lounge singer. She did all of her own singing in the movie.

A Good Day to Die Hard

Who Do You Love