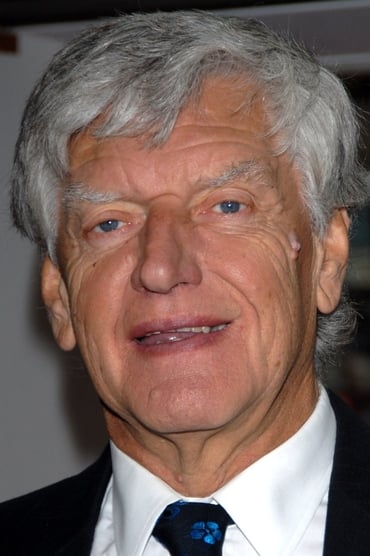 David Prowse, MBE (born 1 July 1935) is an English former bodybuilder, weightlifter and actor, most widely known for playing the role of Darth Vader in physical form. In Britain, he is also remembered as having played the Green Cross Code man. Prowse is a native of Bristol, where he attended Bristol Grammar School.

Description above from the Wikipedia article David Prowse, licensed under CC-BY-SA, full list of contributors on Wikipedia.

Frankenstein and the Monster from Hell

I Am Your Father

The People That Time Forgot

The Horror of Frankenstein

Return of the Ewok

Up the Chastity Belt

The Hitchhiker's Guide to the Galaxy

Confessions of a Pop Performer

Arthur of the Britons