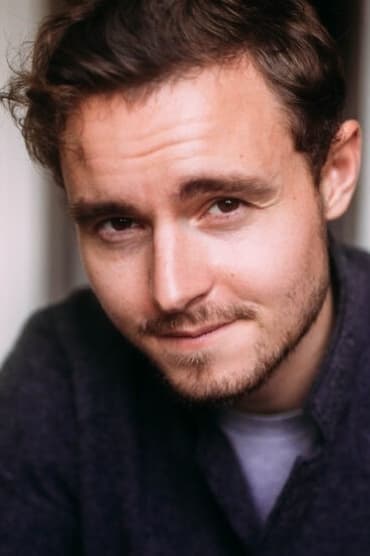 From Wikipedia, the free encyclopedia. Callan McAuliffe (born Callan Ryan Claude McAuliffe, on 24 January 1995) is an Australian actor. He starred in the American feature films Flipped and I Am Number Four.

Description above from the Wikipedia article Callan McAuliffe, licensed under CC-BY-SA, full list of contributors on Wikipedia.

I Am Number Four

The Legend of Ben Hall

Beneath the Harvest Sky