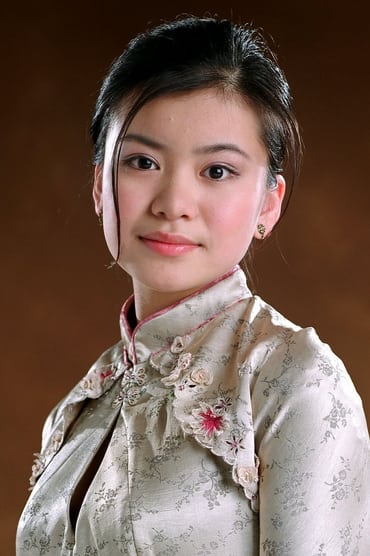 ​Katie Liu Leung was born in Scotland to Peter and Kar Wai Li Leung, who are now divorced. She lives at home with her father, two brothers and one sister. She attended one of Scotland's most prestigious private schools, Hamilton College. Katie's father saw an advertisement for a casting call and suggested Katie try out. Katie objected when she saw the length of the line at the casting auditions and said she'd rather go shopping. She waited for a total of 4 hours before she got in. The audition for her only took 5 minutes and the next two weeks, she got called in for a workshop and from then on, she got the part as Cho Chang.