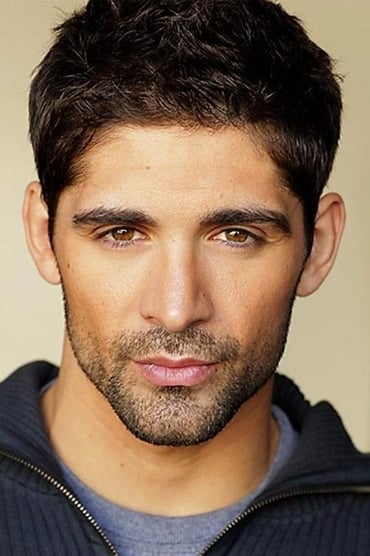 Best known for being on hit TNT show The Last Ship for four seasons. He has appeared in television series such as Days of Our Lives and Melissa & Joey, and films such as Cedar Boys and Force of Execution. Foster plays Max Rockatansky in the video game Mad Max. In 2015, Foster landed the recurring role of CPO Wolf "Wolf-Man" Taylor on the TNT post-apocalyptic drama series The Last Ship.