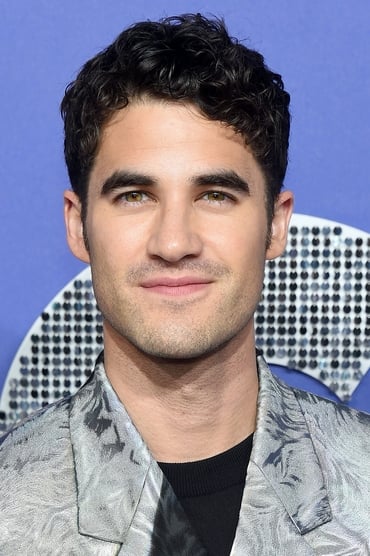 Darren Everett Criss (born February 5, 1987) is an American actor, singer and songwriter. Criss began his career in theater and transitioned into television roles in 2009. He is well known for his portrayal of Blaine Anderson on Fox musical comedy-drama television series Glee (2009–2015). In 2018 Criss starred as spree killer Andrew Cunanan in the second season of American Crime Story, subtitled The Assassination of Gianni Versace. His performance earned him various accolades, including an Emmy Award and Golden Globe Award.

All You Ever Wished For

A Legendary Christmas with John & Chrissy