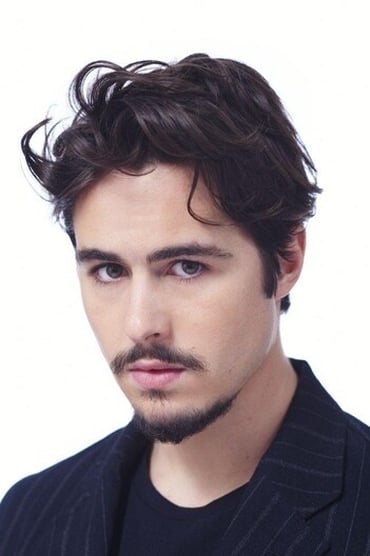 Ben Schnetzer is an American actor. He is the son of actors Stephen Schnetzer and Nancy Snyder. Schnetzer was born and raised in New York City. He is a graduate of the Guildhall School of Music and Drama in London. In 2010, Schnetzer appeared in an episode of Law & Order and co-starred on the series Happy Town. He played Max Vandenburg in the film adaptation of The Book Thief (2013).

The Truth About the Harry Quebert Affair

The Journey Is the Destination