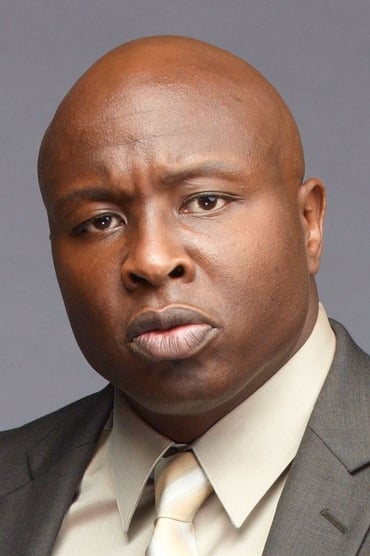 Steve J. Harris (born December 3, 1965) is an American actor who has appeared in a number of films including; Quarantine, Tyler Perry's Diary of a Mad Black Woman, Bringing Down The House, The Rock, The Mod Squad, and Minority Report. He is most famous for his role as Eugene Young on the legal drama The Practice. He has done voice work for the animated television show The Batman as Ethan Bennett. He has also appeared on Law & Order and earlier had a recurring role on Homicide: Life on the Street. He is the older brother of actor Wood Harris. He was born in Chicago, Illinois, the son of Mattie, a housewife, and John Harris, a bus driver. He attended St. Joseph High School in Westchester, Illinois, a private school known for developing professional basketball players. Harris earned a B.A. Theatre Arts from Northern Illinois University. Harris holds a Master's of Fine Arts degree in theater from the Professional Theater Training Program at the University of Delaware.

In 2006, he appeared in the now-cancelled TV series Heist. He also appeared in an episode of Grey's Anatomy.

He also appeared in several episodes of New York Undercover.

Bringing Down the House

Diary of a Mad Black Woman

Homicide: Life on the Street

Beyond the City Limits

Muhammad Ali: King of the World