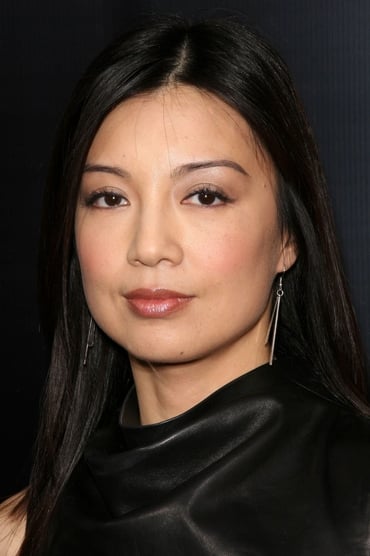 Ming-Na (born November 20, 1963) is a Macanese-born American actress. She is known for her roles in the Mulan films and Kingdom Hearts video game series as well as ER. She was a regular on As the World Turns, Vanished, and The Batman. Besides television she is notable for starring in films such as The Joy Luck Club and Street Fighter.

Final Fantasy: The Spirits Within

The Book of Boba Fett

Marvel's Guardians of the Galaxy

Reflections on Ice: Michelle Kwan Skates to the Music of Disney's 'Mulan'

Gremlins: Secrets of the Mogwai