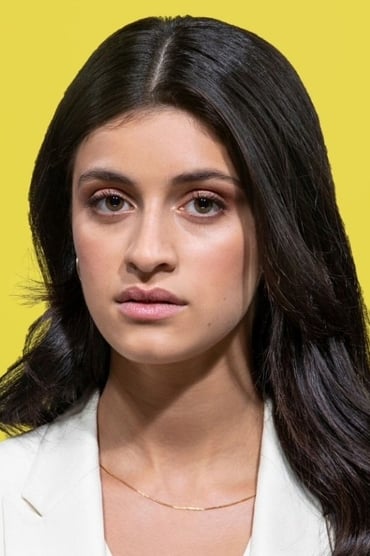 Anya Chalotra is an actress who has appeared in Wanderlust (2018) and The ABC Murders (2018). Anya trained at Guildhall School of Music and Drama.

Her talent was developed as a pupil at St Dominic’s Brewood, which in 2017 became St Dominic’s Grammar School and has introduced the 11-plus exam for its preparatory pupils. She worked with Carol Molin, the school’s head of expressive arts, and starred on stage in many of the school’s productions. After leaving St Dominic’s sixth form, with Theatre Studies among her three A Levels, Anya trained first at the London Academy of Music and Dramatic Art and then at The Guildhall School of Music and Drama.

The Characters of the Continent