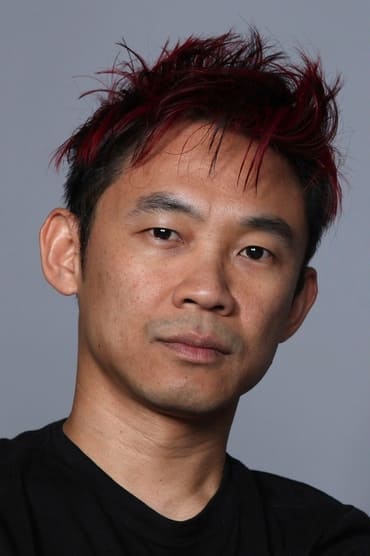 James Wan (born 26 February 1977) is a Malaysia-born Australian film director, screenwriter, producer, and comic book writer. He has primarily worked in the horror genre as the co-creator of the "Saw" and "Insidious" franchises and the creator of "The Conjuring" universe. Wan is also the founder of Atomic Monster Productions, which has produced film and television projects.

After directing the micro-budget film "Stygian" (2000), Wan made his professional feature directorial debut with "Saw" (2004). The film was a hit and launched a franchise that has grossed more than $1 billion globally. Following a period of setbacks with the underperforming titles "Dead Silence" and "Death Sentence" (both 2007), Wan returned to commercial success with the PG-13 supernatural horror-fantasy "Insidious" (2010), and went on to direct "Insidious: Part 2" (2013) and to produce further sequels in the series. In between his two "Insidious" projects, Wan directed the more traditional supernatural horror film "The Conjuring" (2013), which achieved enormous critical and commercial success and spawned a sprawling set of sequels and spin-offs collectively known as The Conjuring Universe. Wan served as the director of "The Conjuring 2" (2016) while producing subsequent films in the franchise such as "Annabelle" (2014) and "The Nun" (2018). The Conjuring Universe is the second highest-grossing horror franchise at over $2 billion.

Outside of horror, Wan directed "Furious 7" (2015), the seventh installment in the "Fast & Furious" franchise, and the DC Extended Universe superhero film "Aquaman" (2018). Both grossed over $1 billion, making Wan the eighth director with two films to reach the milestone. He is the 20th highest-grossing director of all time as of 2021, with his films having grossed over $3.6 billion worldwide.

The Conjuring: The Devil Made Me Do It

The Curse of La Llorona

Spiral: From the Book of Saw

There's Someone Inside Your House

I Know What You Did Last Summer

Aquaman and the Lost Kingdom

The Last Train to New York