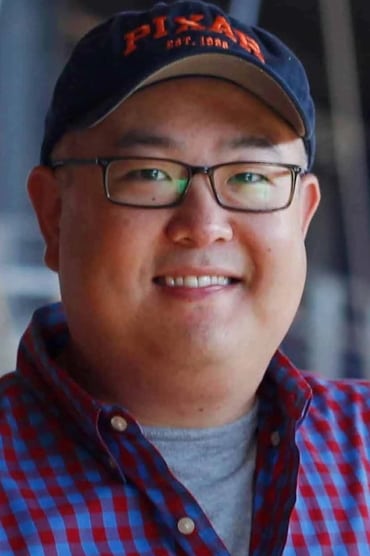 Peter Sohn is a Pixar storyboard artist and animator. Sohn started his career with Pixar in the art and story departments for Finding Nemo. He also worked on The Incredibles, Ratatouille and WALL-E. Sohn performed the voice of Emile in Ratatouille. He made his directorial debut with the short film Partly Cloudy in 2009 which he also wrote. In a CGSociety article, Sohn says his idea for Partly Cloudy came from watching Dumbo as a child. In the movie, a stork delivers Dumbo. This made him wonder where the bird gets the babies from. He decided the babies came from clouds and so that is why birds have to deliver them. Partly Cloudy was included in the Animation Show of Shows in 2009.

Sohn was born and raised in New York. He attended CalArts and while there got a summer job working on Brad Bird's The Iron Giant. After school he worked at The Walt Disney Company and Warner Brothers before coming to Pixar.

Russell, the boy in Up, was based on Peter Sohn.

Description above from the Wikipedia article Peter Sohn, licensed under CC-BY-SA, full list of contributors on Wikipedia.

Your Friend the Rat