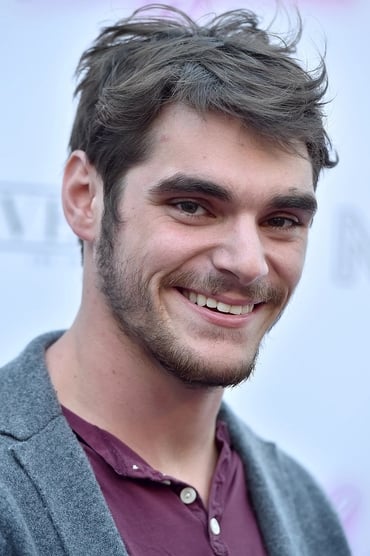 Mitte moved to Hollywood in 2006, and began training with personal talent manager Addison Witt. Mitte has mild cerebral palsy. His manager states that it was Mitte's diligence and attitude that has helped him overcome challenges in all areas of his life.

Description above from the Wikipedia article RJ Mitte, licensed under CC-BY-SA, full list of contributors on Wikipedia.

Standing Up for Sunny

CinemAbility: The Art of Inclusion

Carol of the Bells

All the Little Things We Kill