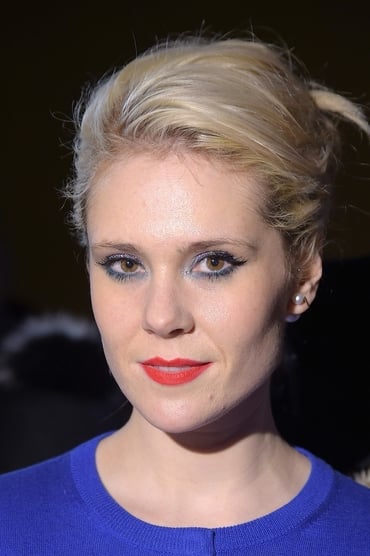 Kate Marie Nash (born 6 July 1987) is an English singer, songwriter, musician and actress. Nash rose to prominence in the UK with the sleeper hit "Foundations" (2007). Her debut album, Made of Bricks, peaked at number 1 in the UK and number 36 in the US. Nash won the award for Best British Female Artist at the 2008 Brit Awards.

Her second studio album, My Best Friend Is You, was released in 2010 and reached the top 10 in both the UK and Germany. The album's lead single, "Do-Wah-Doo", peaked at number 15 in the UK, becoming her fourth UK Top 40 single.

After being dropped by her record label, Nash self-released her third studio album, Girl Talk, on 4 March 2013. The album failed to match the commercial success of Nash's previous albums, though it charted inside the top 100 in the UK, Ireland, Germany and Austria.

Description above from the Wikipedia article Kate Nash, licensed under CC-BY-SA, full list of contributors on Wikipedia.

The Distortion of Sound