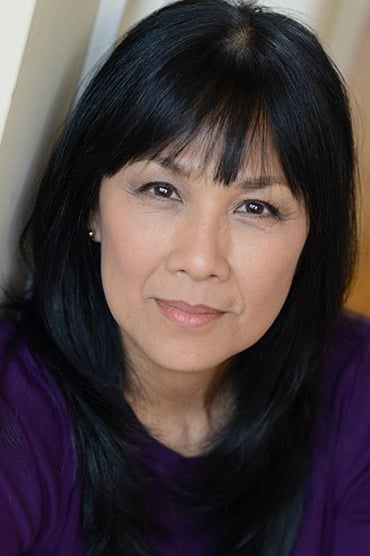 Vickie Eng (or Vicki Eng) is an American actress, licensed chiropractor and practitioner/proponent of self healing techniques, such as Taoist Chi Kung. She is best known for playing the role of "W" on the show Good Eats (she later became the chiropractor of the show's host, Alton Brown), and for playing Judge Rita Mayson in Drop Dead Diva. She lives in Atlanta, Georgia.

Diary of a Mad Black Woman