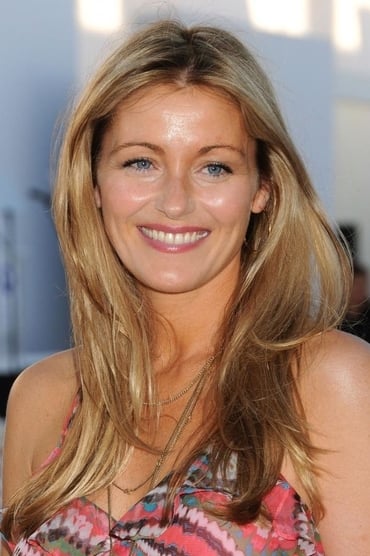 Louise Lombard is an English actress. Lombard's Irish parents left Dublin in the mid-1950s. She was born in London, England, the fifth of seven children.Lombard began taking drama lessons when she was eight. She attended Trinity Catholic High School, a Roman Catholic school, from which she achieved nine O Levels. Lombard studied English literature at Cambridge University.

How to Get Away with Murder

Tale of the Mummy

The House of Eliott

Diggity: A Home at Last

Gold In The Streets