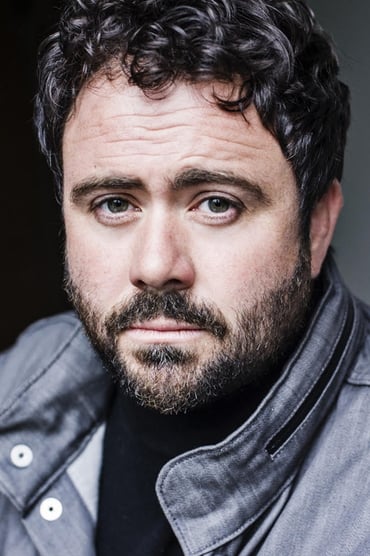 Celyn Jones is a Welsh actor born and raised in Holyhead on the island of Anglesey. His father was a sailor and mother a baker. Aged 15 Celyn attended the Manchester Youth Theatre where he gained life long creative & personal relationships. At 18 he won a scholarship to the prestigious Oxford School of Drama where he received a strong classical training. Since graduating he has secured a reputation as a very talented and versatile character actor. On TV & Film he has worked with some of the most talented and respected Directors & Actors around. Throughout his career he's returned to the Theatre and achieved critical success with each performance be it playing a "Definitive" Tony Lumpkin in "She Stoops to Conquer" or in cutting edge new plays like Gary Owen's "Ghost City" which played in Cardiff, London and New York or in Kaite O'Reilly's powerful "The Almond and the Seahorse" where his performance was described as "Superb" "Brilliant" "Captivating and Masterful".

A Touch of Cloth

Set Fire to the Stars

Castles in the Sky

A Poet in New York

A Gift from Bob