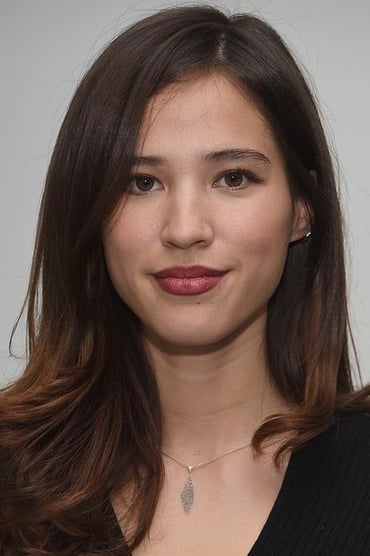 Kelsey Asbille Chow (born September 9, 1991) is an American actress. She is known for her role as Mikayla in the Disney XD sitcom Pair of Kings. From 2005 to 2009, she had a recurring role as Gigi Silveri on the drama One Tree Hill. She portrayed Tracy Stewart in MTV's Teen Wolf from 2015-2016. Chow was born to a Chinese father, and an American mother in Columbia, South Carolina. Her father is the son of Chinese immigrants and her mother is descendants of White and Indigenous Americans. She stated in 2010 that she wanted to be able to speak more fluently in Mandarin Chinese as well as be able to read traditional Chinese characters. She has two younger siblings: a brother who is two years younger and a sister who is eight years younger. She attended Hammond School for high school, located in Columbia, SC. Kelsey Chow's residence is in Los Angeles, California, but she lives in New York City where she attends Columbia University.

The Wine of Summer