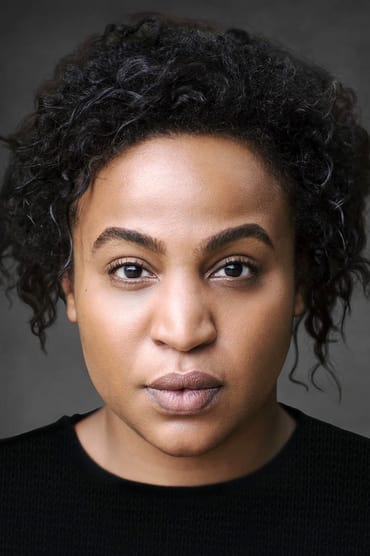 Sophia Nomvete is an English actress who portrayed the role of the dwarf princess in the Amazon Studios TV series The Lord of Rings of Power. She is known for her work in The Lord of the Rings: The Rings of Power (2022), The Tempest (2018) and Swashbuckle (2013). She is of Iranian and South African descent as her parents belong to different countries and cultures. She was born to her single mother and grew up with her two brothers, Thandanantu Sebastian Nomvette and Sandile Nomvette. Her Christian family raised Sophia, motivating and inspiring her to pursue her acting hobby. She has a strong singing voice and has worked on several musicals.

Sophia began her professional acting career back in 2018. Her first recognizable role was in The Tempest, in which she portrayed the character of Stephana. In 2022, she got a chance to play Princess Disa in ‘The Lord of the Rings: The Rings of Power ’. She developed a passion for acting and took off her career in the entertainment industry. As an actress, she has portrayed the prominent character of Captain Heyho on a total of 26 episodes of Swashbuckle.

The 32-years old theater performer might not have many on-screen acting credits but her performing skills are no less than a professional actor.

The Lord of the Rings: The Rings of Power