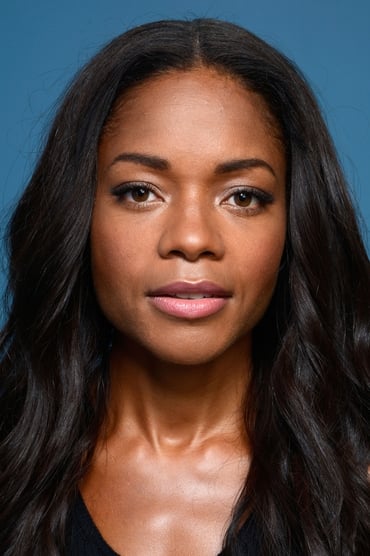 Naomie Melanie Harris (born 6 September 1976) is an English screen actress known for her breakout starring role as Selena in 28 Days Later, her supporting turns as Tia Dalma in the second and third Pirates of the Caribbean films and her portrayal of Eve Moneypenny in the James Bond franchise. In 2016, she received a nomination for the Academy Award for Best Supporting Actress for her performance in Moonlight

Pirates of the Caribbean: At World's End

Venom: Let There Be Carnage

Mowgli: Legend of the Jungle

Our Kind of Traitor

Who Do You Think You Are?

Morris: A Life with Bells On

The Man Who Fell to Earth